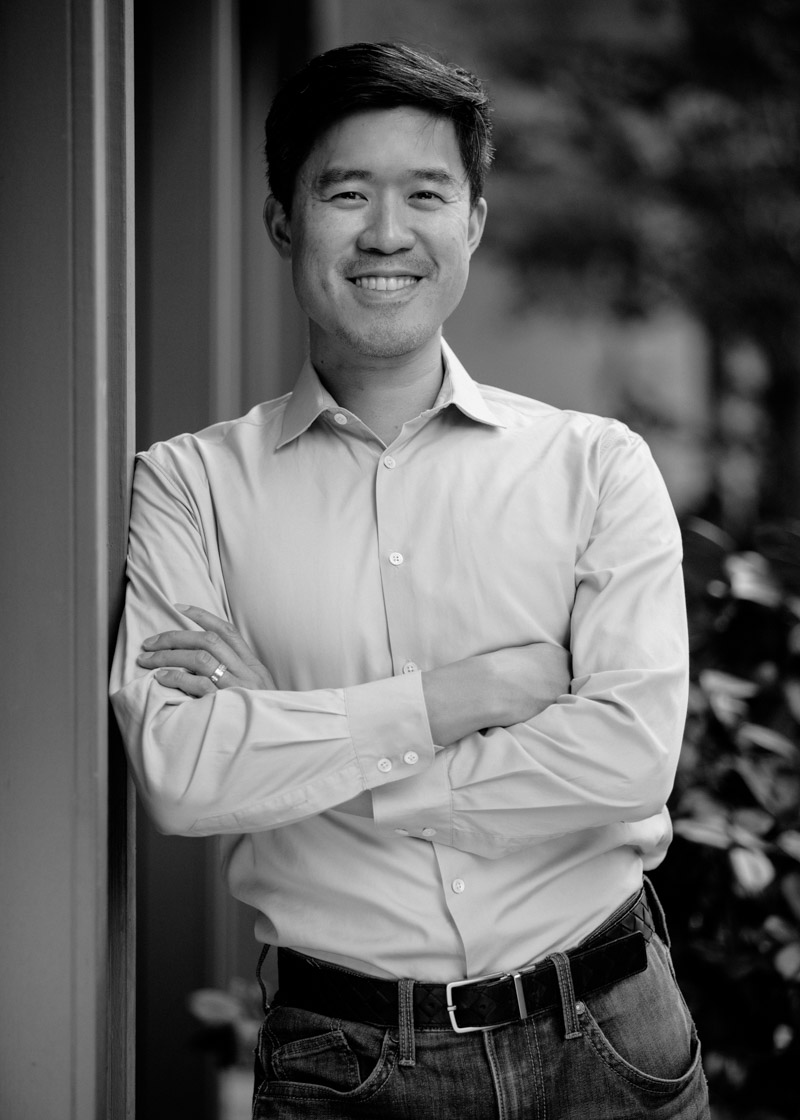 Ben is an accomplished investor and company builder with expertise in artificial intelligence, cloud infrastructure, and software as a service. Prior to joining NewView Capital, he was a General Partner at NextWorld Capital and a Principal at Scale Venture Partners, where he served on the boards or closely advised management teams at companies including Gong, Aircall, Honeycomb, Copper, DataStax, Datameer, Box (NYSE: BOX), Hubspot (NYSE: HUBS), RingCentral (NYSE: RNG), Applause (acquired by Vista Equity Partners), BrightRoll (acquired by Yahoo), and JasperSoft (acquired by TIBCO). Earlier in his career, Ben was Senior Sales Engineer at IMlogic (acquired by Symantec) and held technical sales roles at Akamai Technologies.

Ben holds an MEng and a BS in Electrical Engineering and Computer Science from Massachusetts Institute of Technology. He currently serves as a board director or observer at Gong, Aircall, Honeycomb, Copper and Datameer.