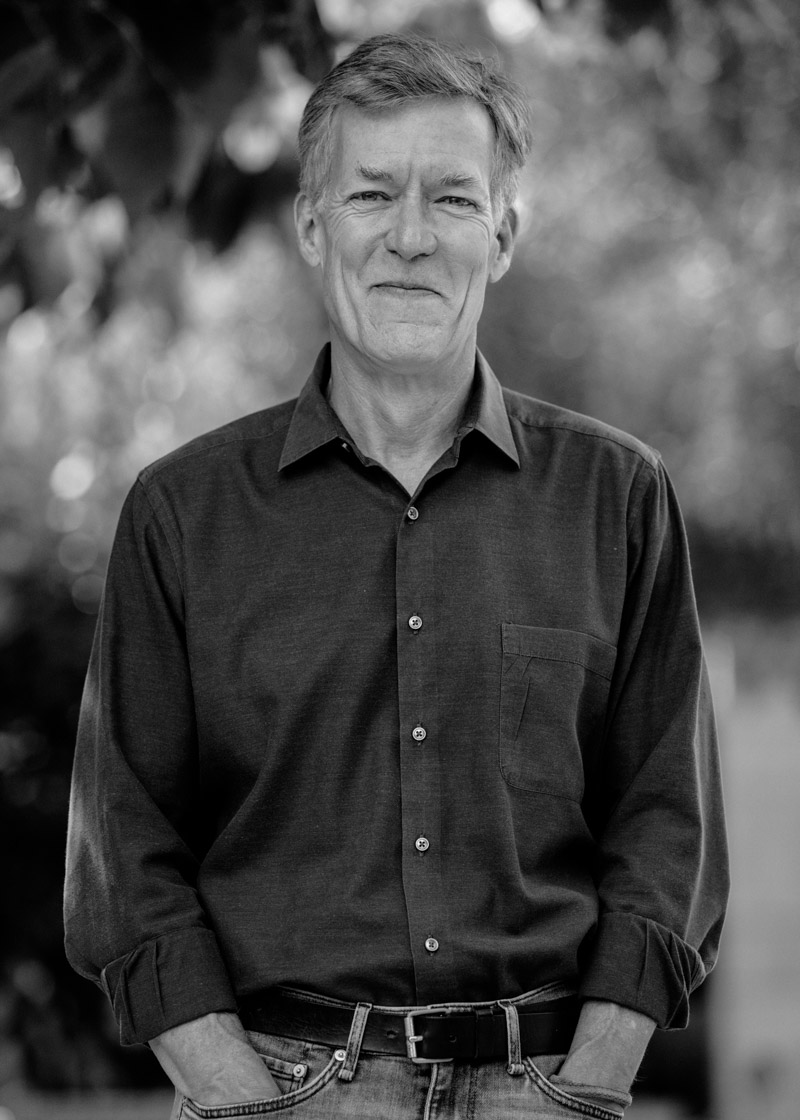 Tim is a seasoned operating executive and investor in high-growth, technology-driven companies.

At NewView Capital, Tim is a mentor to leaders across the portfolio, with a focus on strategy, financial and operational metrics, capital raising, and acquisitions.  He also helps companies lay the foundation for successful liquidity events, whether through IPO or acquisition.

Prior to joining NVC, he served as a Chief Financial Officer for both public and private companies, including DataLogix, Code42, and Access Health. Tim was also a Partner at Sequel Venture Partners, where he led investments in technology companies including LeftHand Networks (acquired by HPE), DataLogix (acquired by Oracle), Wall Street On Demand (acquired by Goldman Sachs), Indicative Software (acquired by CA), and The Dante Group (acquired by webMethods). He began his career in technology investment banking at Lehman Brothers.

Tim holds an MBA from Harvard Business School and a BA in Economics from Washington College. He currently serves on the Board of Directors for Aera Technology, Aerospike, Course Hero, D2L and ScienceLogic.

Tim has a love for road biking and good wine (though not at the same time).  As a lifelong music fan, he’s in the early stages of learning to play the guitar so he can make his own music one day.