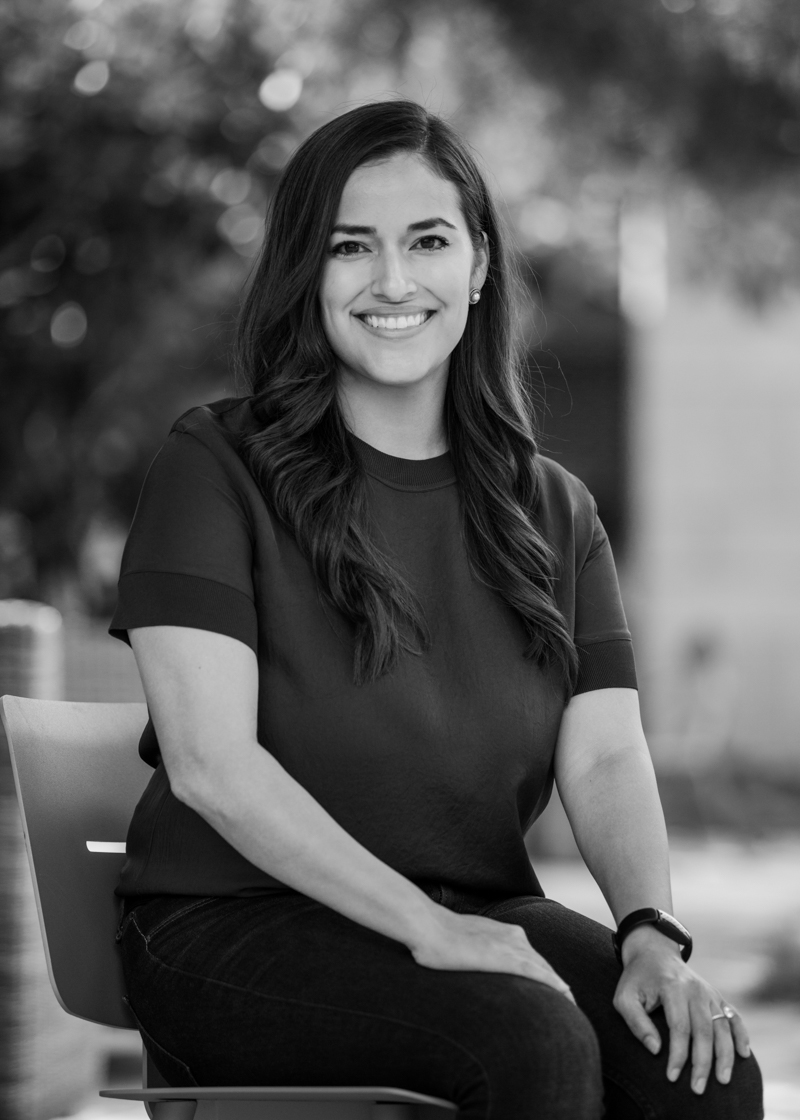 At NewView Capital, Jazmin helps build the firm’s portfolio through her focus on fintech and SaaS. She serves on the Board of Directors for Veryfi, Topia, and Hearsay and is a Board Observer for Paystand.

Prior to joining NVC, she was co-founder and Chief Operating Officer of Bundler TV, a tech-media startup in Los Angeles. She began her career at Goldman Sachs in New York, where she worked in the investment banking group covering healthcare and financial institutions. She also worked in the executive strategy group that supported Lloyd Blankfein (former CEO) and David Solomon (current CEO).

Jazmin holds an MBA from Harvard Business School and a BS in Finance from Arizona State University, where she serves on the Next Generation Council to the ASU Foundation Board of Directors.

Jazmin was featured on Venture Capital Journal's 2023 Rising Stars list. Jazmin is an investment committee member for the Cap Table Coalition, which works to diversify venture capital by creating investment opportunities for Black, Latinx, and underrepresented investors. She is also an active member of All Raise, a nonprofit dedicated to accelerating the success of female and non-binary founders and funders.